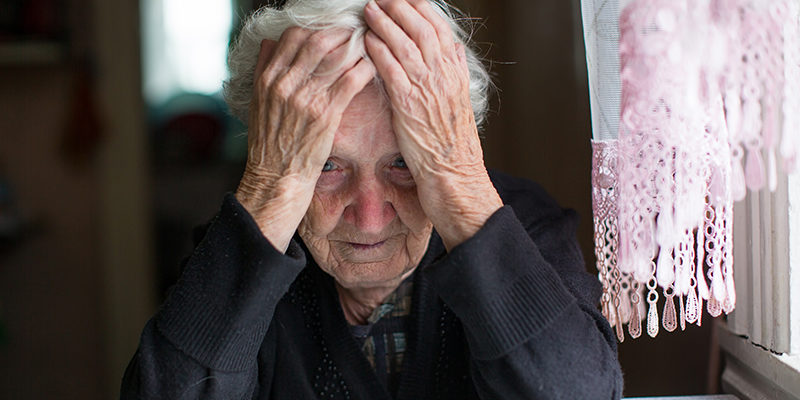 It’s estimated that by 2050, the number of people who will be needing care in long-term facilities (this includes hospices, home health agencies, residential care communities, and elderly day care facilities in addition to nursing homes) will grow to 27 million from the 13 million who were using them in 2000.
According to the Centers for Disease Control and Prevention, there are 1.7 million licensed nursing home beds in the United States and 1.4 million residents in those beds. This number will obviously be growing until the supply meets up with the demand. The total amount spent on health care in the United States in 2013 was $2.9 trillion, and of that amount, 5.9% percent went to nursing home costs and expenses.
That percentage doesn’t sound like much, but in dollar terms, that’s $1.74 billion. That’s big business. I’d go further and call it an industry. But it comes at a cost, a cost that’s borne by the elderly. I’m talking about the cost the elderly in nursing homes have to pay because of any business’s tendency to drive down costs or increase revenues to make a profit. They either try charge the elderly more and more until the market won’t bear it; then, they cut costs by cutting back on services or pay to their staff. And that can easily lead to abuse.
There are plenty of professional nursing homes out there whose staffers are well trained and compassionate, but unfortunately, there are others that focus solely on the bottom line. There’s a big incentive for them to cut corners, and that can lead to abuse of all types.