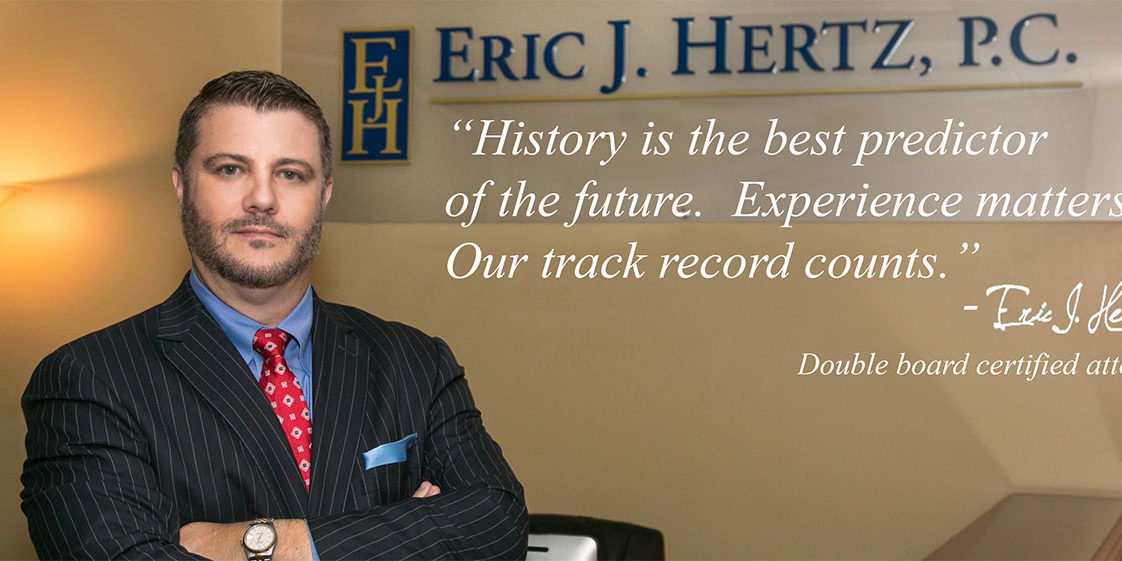 It’s estimated that 76 million were born in the United States between ’46 and ’64, the common range for what’s been called the baby boom. The baby boomers born in ’46 hit age sixty-five in 2011, and there are many people behind them having birthdays every day. The 2010 U.S. census tells us that over 40 million, over 13 percent of the population, are over age sixty-five, and that number (and percentage) will grow because of their vast numbers compared to the generations that followed them.
In the next decade or so, the early baby boomers will be in their seventies and eighties, and the younger baby boomers will start aging into that “cohort” right behind them for decades to come. For the majority of those people, their early post-retirement years will be full of activities, including travel, they had been looking forward to for years, and they’ll be busy for years reaping the rewards of their labor.
But as they age, they’ll slow down; this is understandable, normal, natural. In short, their need for nursing home care will be increasing for the foreseeable future. AARP tells us that the probability of those age sixty-five and older having to deal with cognitive impairment or the loss of ability to handle at least two daily life tasks (bathing, eating, etc.) is an astounding 68 percent.