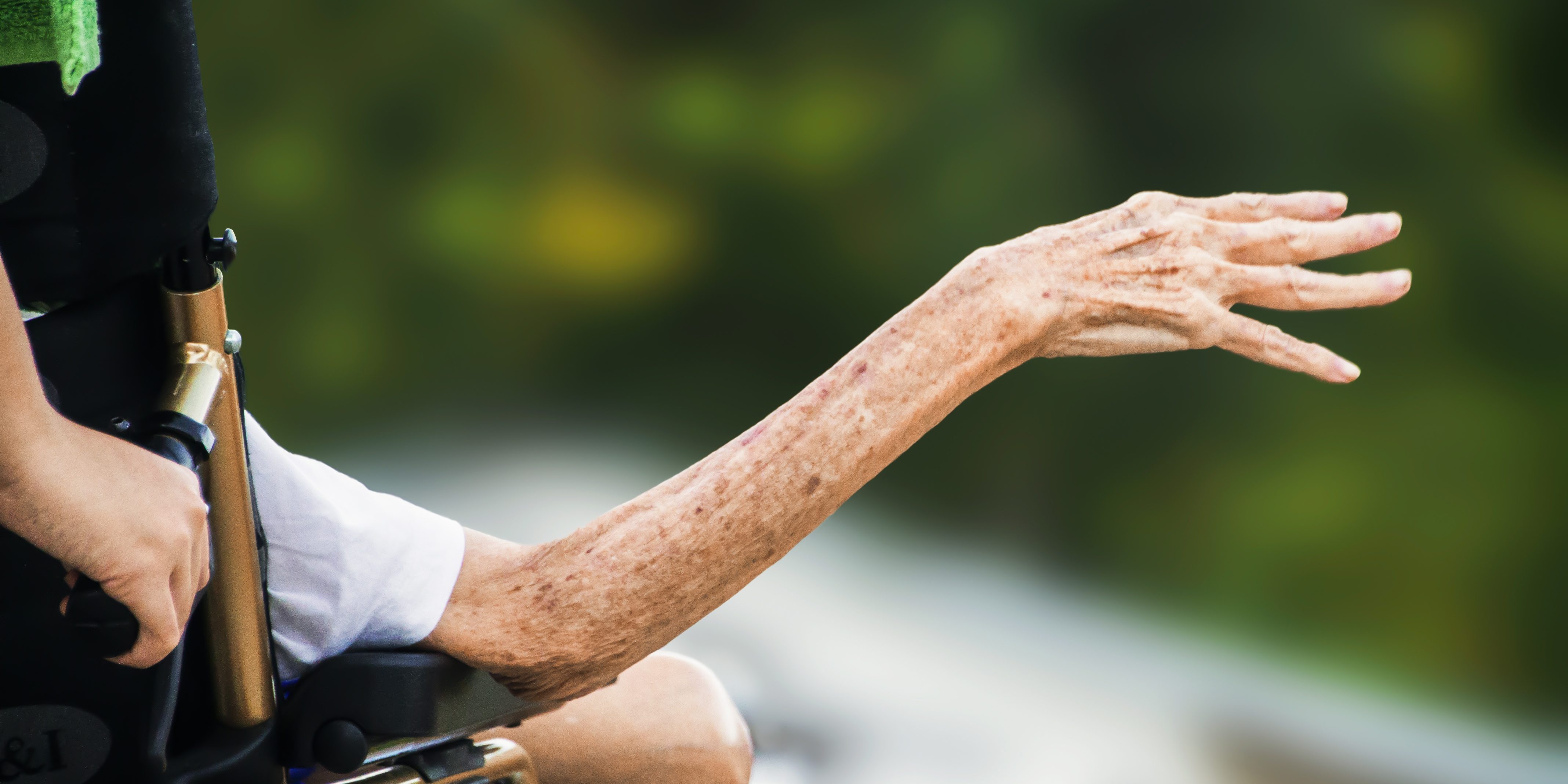 In the last article of this ongoing series, we discussed the nature of pressure ulcers, commonly known as bedsores, and the signs and symptoms of a Stage I and Stage II injury. As the pressure or friction is sustained or increased in frequency, the pressure ulcer can increase in severity to a Stage III or Stage IV wound. A bedsore at these stages poses the greatest risk to a resident’s health and can lead to infection that can ultimately be fatal. As regular assessment of a resident’s skin condition can alert nursing home staff to the presence of a Stage I or Stage II pressure ulcer, wounds that have progressed to these later stages can be strong signs of obvious neglect. A Stage III bedsore is characterized by extensive skin loss and damaged tissue extending down into the fat below the skin. At this stage the wound begins to undergo necrosis (death of the cells), giving it a sunken cavity like appearance. The skin surrounding the pressure ulcer may be red, hard, and warm from the swelling. Most notably, pus or drainage can begin leaking from the wound at this point, creating a foul odor. Due to the severe opening of the skin and resulting drainage, the risk of a resident suffering from infection rises considerably from a Stage II pressure ulcer. Furthermore, necrosis of the infected areas cannot be undone even if the infection and wound is treated. This causes a permanent loss of tissue that can only be remedied by skin reconstruction. Most significantly, a loved-one may not report the pain they experienced in Stage I or Stage II. This is because by Stage III the tissue loss can be so severe that nerve endings are permanently damaged in the affected area. A Stage IV bedsore is the final and most severe stage the injury can degrade to. By Stage IV, the necrosis of the skin as sunken down through muscle and causes bone to be exposed. Infection at this stage is most devastating, as the tissue begins to liquefy and drain out dark purple or black fluids. Naturally, the odor at this stage can be more prominent than Stage III in concurrence with further necrosis. The risk for contracting infection and sepsis is highest in Stage IV and the damage rendered by the pressure ulcer can cause the largest amount of skin and muscle loss. Most often residents require extensive reconstruction of the affected area to prevent re-infection. However, even if treatment is successful, the wound area will be permanently scarred and susceptible to further injury.

What Should I Do?

If you notice Stage III or Stage IV pressure ulcers on a loved-one while they are inside a nursing home, you should insist emergency services be called immediately and have your loved-one be taken to an acute care facility at once. Additionally, consider removing your loved-one from the facility as it is likely the nursing home may not have sufficient staff to properly treat their residents. Lastly, seek legal advice from a nursing home attorney immediately. The next article in this series will cover treatment and risk factors for pressure ulcers.