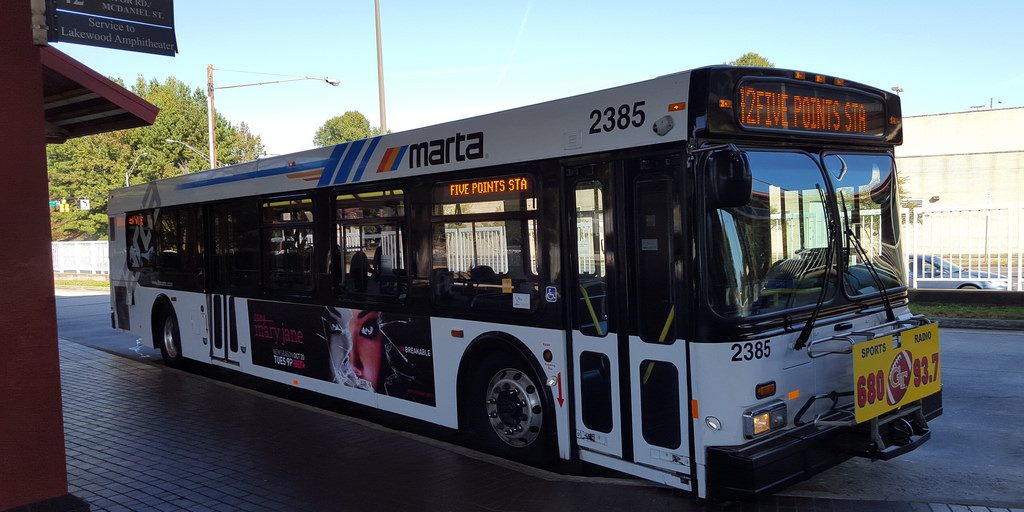 Case Overview: Plaintiff boarded a MARTA bus while under the influence of alcohol. After the bus crashed into a tree, Plaintiff was taken to the hospital for diagnostic testing and treatment of injuries that did not require surgery, and he sought no further treatment from medical providers following his release from the hospital. A Fulton County jury ultimately awarded Plaintiff a verdict of $441,000.00.

Plaintiff boarded a MARTA bus and paid his fair. Although he was under the influence of alcohol at the time, he safely took a seat near the front of the bus. Plaintiff had been seated for approximately 45 seconds before he felt the bus rise off the ground, go over a curb, and hit a tree, throwing Plaintiff into a handrail.

Plaintiff was subsequently taken to Grady Hospital, where he was diagnosed with hairline fractures to several ribs and to his left foot and hip, along with bruising. However, no surgery was required to treat these injuries, and Plaintiff did not seek further medical care following his release from the hospital.

At trial, the jury awarded Plaintiff a verdict of $441,000.00. In our view, this was an exceptional result. In particular, we helped our client connect with the jury and explain both the terror he felt during the accident and the lasting impact his injuries had on his life, although these injuries healed without surgical intervention. Additionally, we were able to rebut the contention that our client’s own use of alcohol was a contributing factor to his injuries. It was an honor to help our client navigate the litigation process to a substantial jury verdict, thus ensuring that he received the full compensation his injuries warranted.

Case is Discovered Within a Nursing Home Case
March 27, 2019