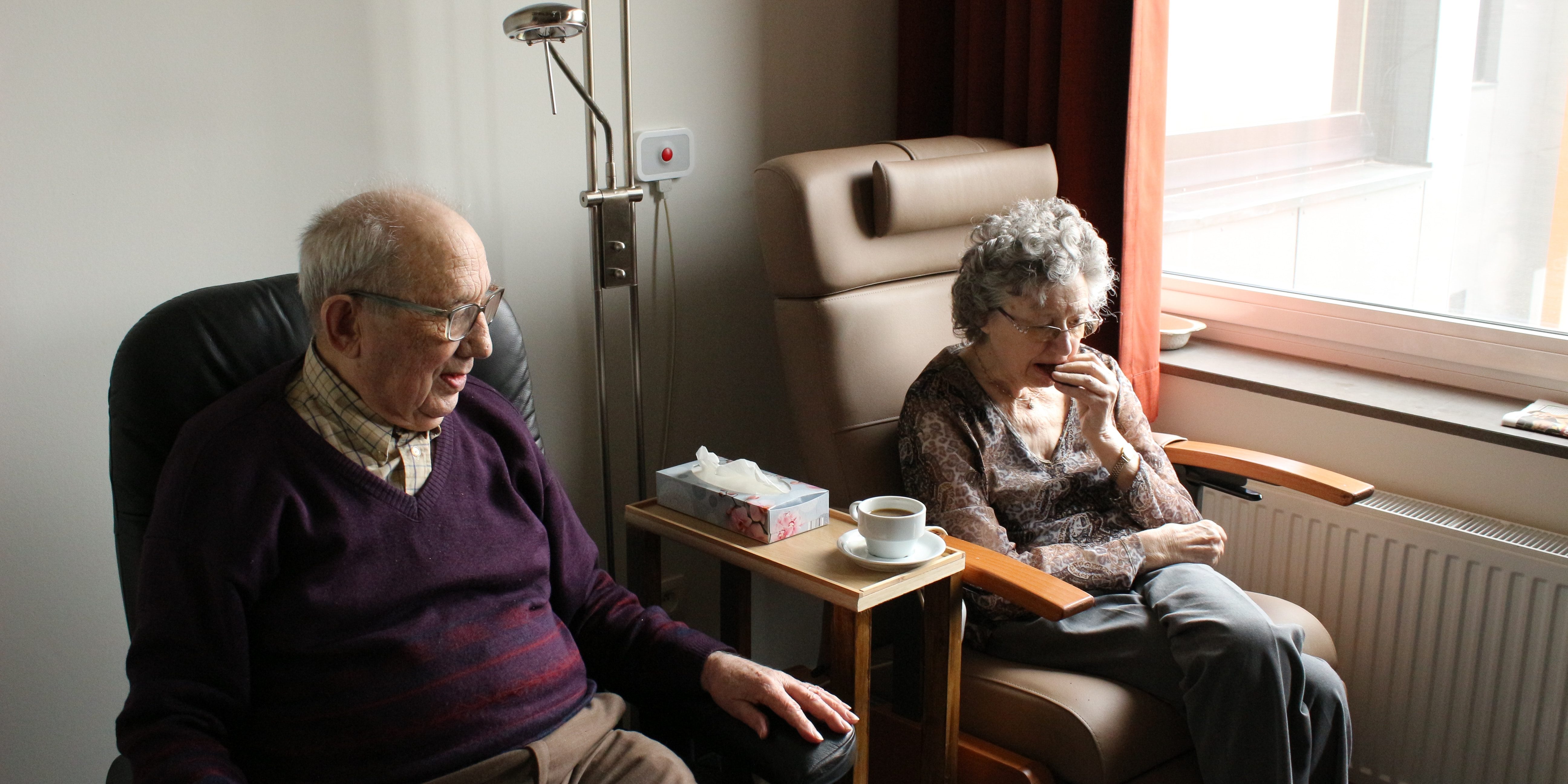 A nursing-home operator in Maryland and other defendants recently agreed to pay $2.2 million to settle claims that they improperly discharged residents who were nearing the end of their eligibility for Medicare—with the goal of maximizing revenue rather than doing what was best for the health of their residents.

As explained by Skilled Nursing News, Medicare typically reimburses nursing homes for skilled-nursing services provided to residents in the first 100 after a qualifying hospital stay. But if residents continue to require care thereafter, they must either pay for the extended services themselves—if they can afford them—or else receive coverage through Medicaid if they cannot. Medicare, however, reimburses nursing homes at a much higher rate than Medicaid, thus creating a potential financial incentive for nursing homes to make medically risky discharges of residents whose Medicare eligibility is running out.

Maryland attorney general Brian Fosh accused the nursing-home operator of implementing such practices in a 2016 Complaint filed in the Circuit Court for Montgomery County, alleging that the defendant “engages in this unlawful and at times inhumane conduct in order to maximize the amount of money it is paid by taxpayer-funded public health insurance programs.”

By accepting the terms of the $2.2 million settlement, the defendants did not admit liability for the claims made against them. Nonetheless, the Complaint’s allegations provide valuable insight into a broader problem facing the industry at large: the risk that nursing homes might allow their financial motivations to take precedence over resident safety.

We all hope and expect that the nursing homes we choose to care for our loved ones will put resident health, safety, and wellbeing first. But it is important to understand that nursing homes sometimes profits over people, leaving our loved ones at greater risk of neglect and serious injury. Eric J. Hertz, P.C. strives to hold these facilities accountable to a jury when they betray the trust that has been placed in them.