Case is Discovered Within a Nursing Home Case 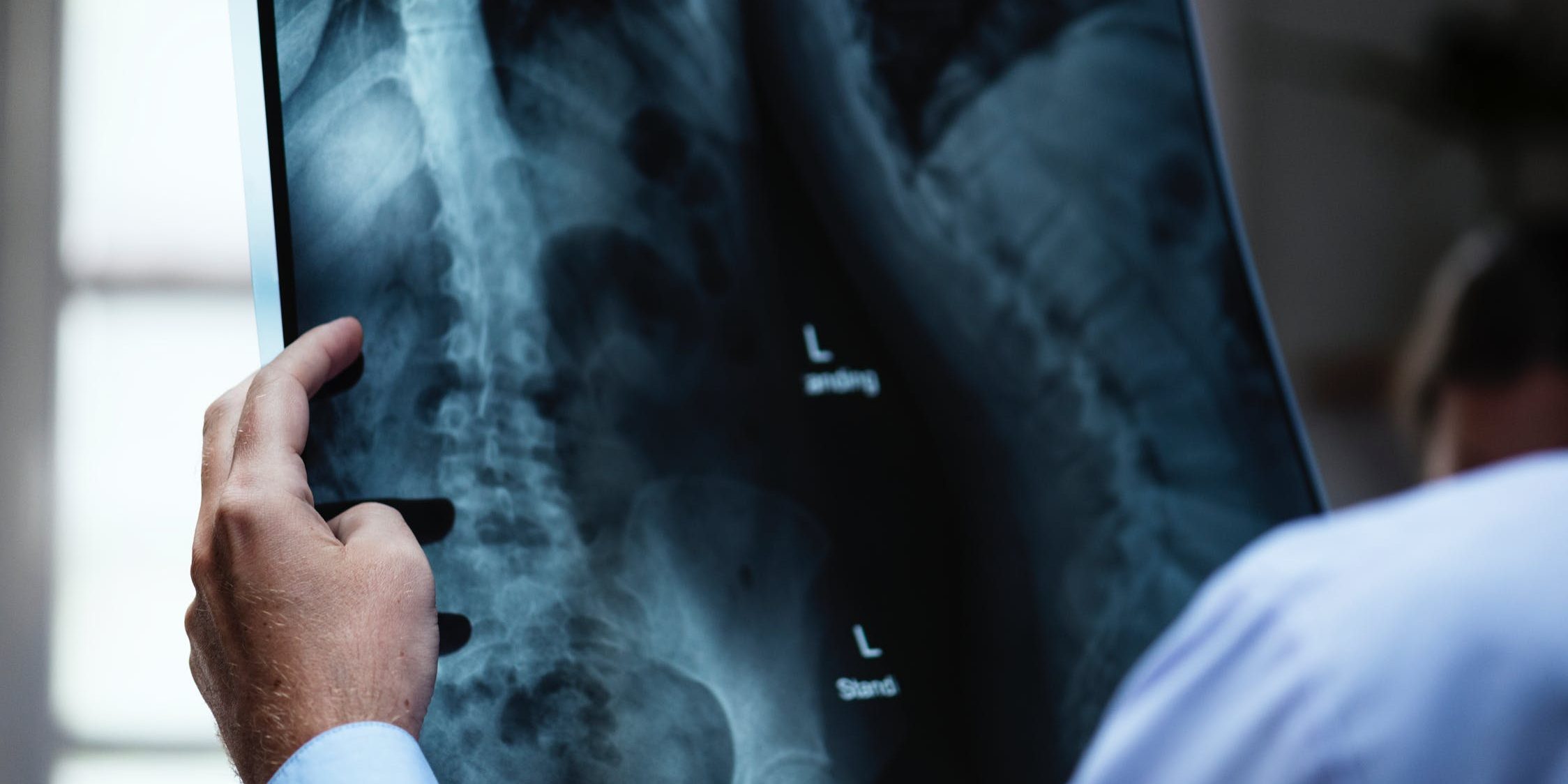 The mother of a blind, mentally-challenged 60 year old man came into our office to talk about a bedsore her son received in a nursing home. In the initial consultation, it was determined this gentleman was in a nursing home because he had slipped in his bathroom at the home he shared with his mother and hurt his neck. He went to the emergency room of a local hospital, complaining of significant upper back pain after the bathroom fall. Although plain film x-rays were taken of his neck and spine, they did not reveal any obvious fracture.

The hospital gave him strong pain medication, but they failed to conduct a neurological examination or to perform CT scans or an MRI before releasing him. He then walked home, went to sleep, and woke up paralyzed from the neck down. An MRI done in his resulting hospitalization revealed his quadriplegia was a result of a C4-C5 fracture with anterior and posterior cord compression and stenosis.

The clients did not realize that they also had a medical malpractice claim for misdiagnosis of a fractured neck. Prior to his injuries, the son had went to work daily at a local restaurant where he wrapped napkins and silverware for four hours a day. As a result of his quadriplegia, he became dependent on around the clock care at a nursing home until his death. The case was ultimately resolved with the nursing home and the hospital for a confidential amount.