A Case Within A Case 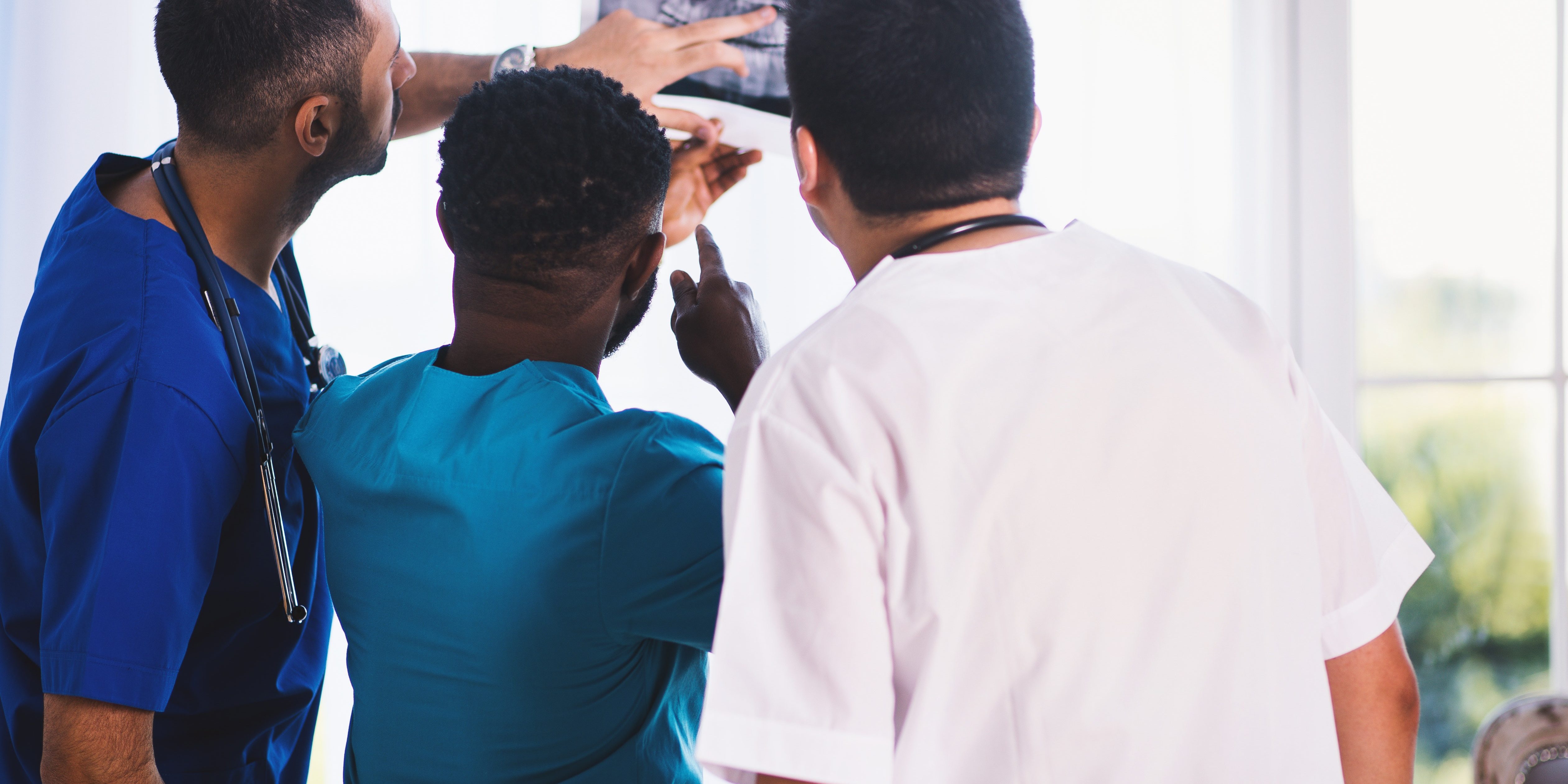 Case Overview: At Eric J. Hertz, P.C., we specialize in nursing-home neglect cases as a substantial part of our practice. Sometimes, however, we discover additional causes of action against other parties that our client had not yet considered. For instance, one family approached us to determine whether they had a cause of action against a nursing home relating to pressure sores their loved one developed while under the nursing home’s care. But as we evaluated the case, we quickly understood that the family had an equally strong cause of action against a hospital for causing the injuries that required their loved one to be admitted to the nursing home in the first place.

In this case, our client’s family approached us to evaluate whether they had a claim against a nursing home relating to pressure sores that their loved one developed while under the nursing home’s care. However, as we investigated the case, we quickly understood that their loved one had suffered an undiagnosed cervical fracture after a fall in his own home prior to admission to the nursing home. Additionally, we learned that our client had visited an emergency room twice for treatment of neck pain following his fall, but he was released each time after being told that he had merely suffered a cervical strain.

A short time after his visits to the emergency room, an MRI revealed that our client had actually suffered a cervical fracture with anterior and posterior cord compression and stenosis. As a result of this injury, he suffered permanent quadriplegia before surgery could be performed, and his quadriplegia ultimately required him to seek the care of a skilled nursing facility. He later developed severe pressure sores while under the care of this nursing home.

Although our client’s family initially sought our services only in connection with a claim against the nursing home, we were also able to identify a substantial claim for medical malpractice against the hospital that misdiagnosed our client—a misdiagnosis that resulted in catastrophic quadriplegia. After advising our client of the existence of this additional cause of action, we filed suit against the hospital and the nursing home, and both cases resolved confidentially to the full satisfaction of our client.

Case is Discovered Within a Nursing Home Case
March 27, 2019